As you all know, I´m a tech geek and just for fun I got the nerdy idea that I should document my mobile phone history.

It all started back in 1996 when I got my first summer job at the Swedish Post, I sorted packages early mornings and evenings. I got a little too high salary for my age, I was still in high school and living with my parents.

Mobile phones came really early to Sweden thanks to Ericsson and after years of big car phones, NMT450, NMT900 and expensive call tariffs GSM came along. The phones became smaller and the calls cheaper. 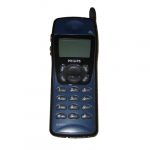 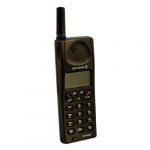 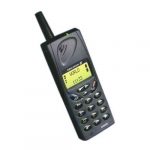 After that I changed to an Ericsson 688 and that one was the first of many Ericsson phones. The 688 broke and I got a 888 from friend. This was between the years of 1997-2000. After two Ericsson phones which I liked a lot I took a short detour to Nokia and the 3210 was my only Nokia phone so far (and probably ever).

In August of 2001 I moved from Kalmar to Stockholm and started working at the Swedish Post as a project manager. First in Årsta, then in the City and Solna. I worked there for 6 years and worked myself through an bunch of Ericsson/SonyEricsson Phones. 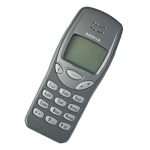 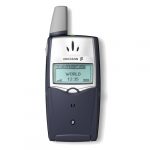 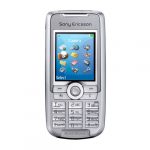 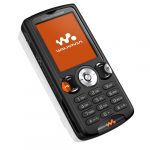 My last phone that I got from the Post was the SonyEricsson Walkman W810i and I still think it´s one of the most beautiful phones ever made.

In 2007 I jumped ship from my governmental employment and fulfilled my dream to start my own business. I started the company already back in 2002 but I ran it on the side. First it was called Vaxwork and in 2004 I changed the name to Designstationen. In 2007 the first iPhone had arrived but not in Sweden so my choice went to SonyEricsson P1, one of the first smartphones in Sweden. Never really liked it cause of the pen and the too small buttons.

In 2008 iPhone 3G came out and I ordered two from eBay. It took a couple of months to get it to work in Sweden but it was worth it. In 2010 I swopped to a new iPhone 4 that I ordered from Apple Store in the UK. 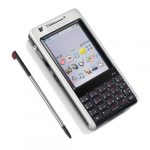 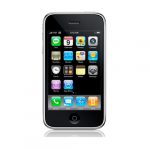 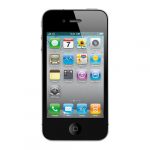 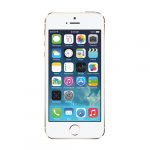 Now I´ve had the iPhone 4 four three years and looking forward to the release of the iPhone 5S.

In november I updated to an iPhone 5S.

In 2014 we changed the name of our company to GoldLife.

In december I updated to an iPhone 6S.

In december I updated to an iPhone XS.

In April I updated to an iPhone 13. 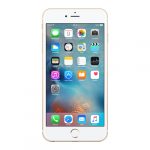 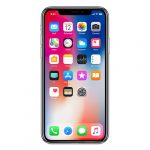 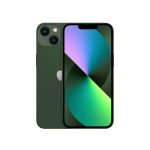